We went to California for my nephew’s wedding. We debated, Should we go? Should only my husband go? Should we take the monkey? And then I weighed in all the stuff that could go wrong.

But we decided to be brave and go for it.

We planned for the worse during the wedding. We planned on taking turns to go outside with the monkey. I took chicken nuggets and his iPad.

And he did amazing.

He behaved. He watched his iPad with no sound and he didn’t mind that he couldn’t hear his videos. During the actual ceremony he was calm and quiet. There was another little boy making some noises and we were happy it wasn’t ours! 😂

The ceremony was beautiful and we even danced a little bit. The sound and lights from the DJ were a little too much so we didn’t dance much.

In the end we saw our nephew get married and it was beautiful. And my monkey was able to join us.

He surprised us once again. 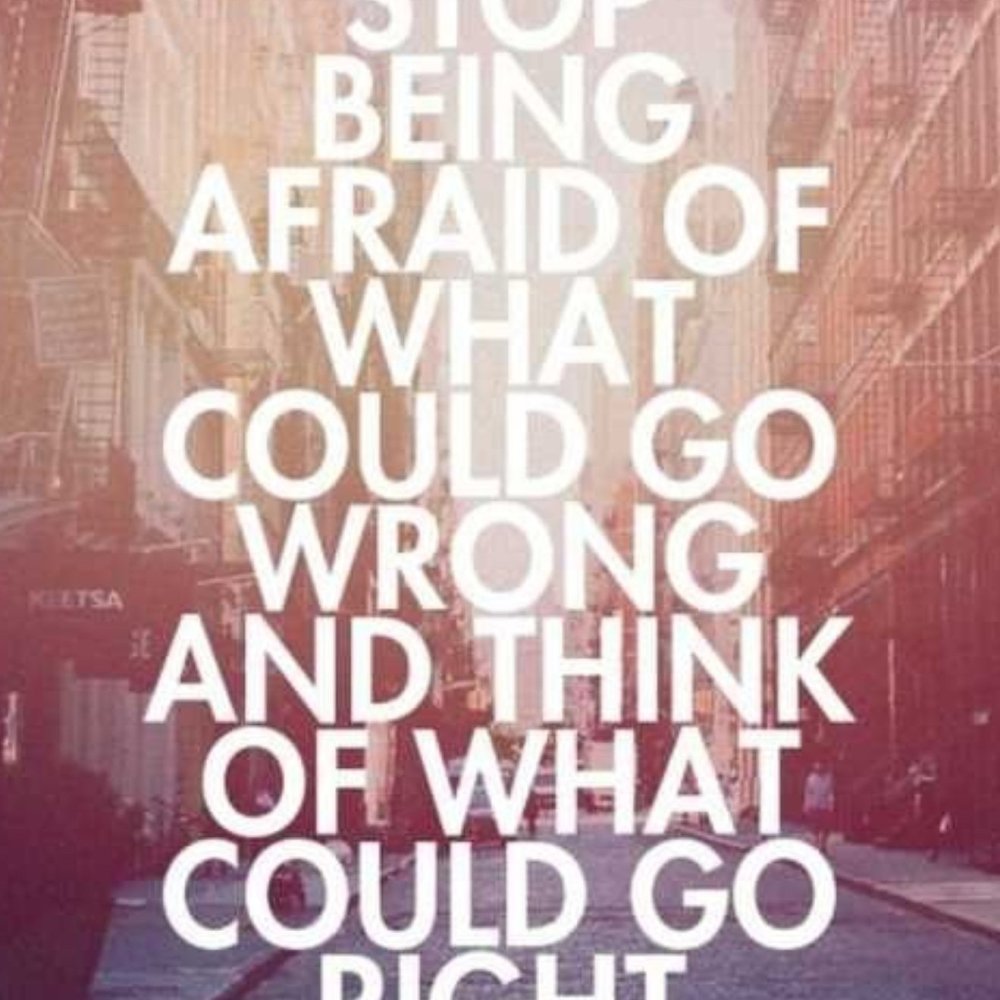