I’ve been sick these past few days, and have just been resting at home. This morning my husband was outside working and the monkey came over to grab my hand. He took me to our front door and handed me the keys to the car. He does this every now and then. He wants to go out for a ride. I think he simply wanted to get out for a bit.

My husband said let’s take him out to get some ice cream. The monkey was so excited driving around. When we gave him his ice cream, he’d stare at it, flapping his free hand. He was so excited. I kept telling him to eat it because it was melting but he didn’t want to. He just wanted to look at it.

We came back inside and my husband stayed outside working. I went upstairs to get another box of tissues.

I’ve looked in the trash cans, behind the sofas, everywhere. I have no idea what happened to it. I keep asking him and he just ignores me.

I’m exhausted as I’ve spent the last ten minutes looking for it. 😂🤣

The craziness of this autism life is sometimes too funny! 😂🤣💙❤️ 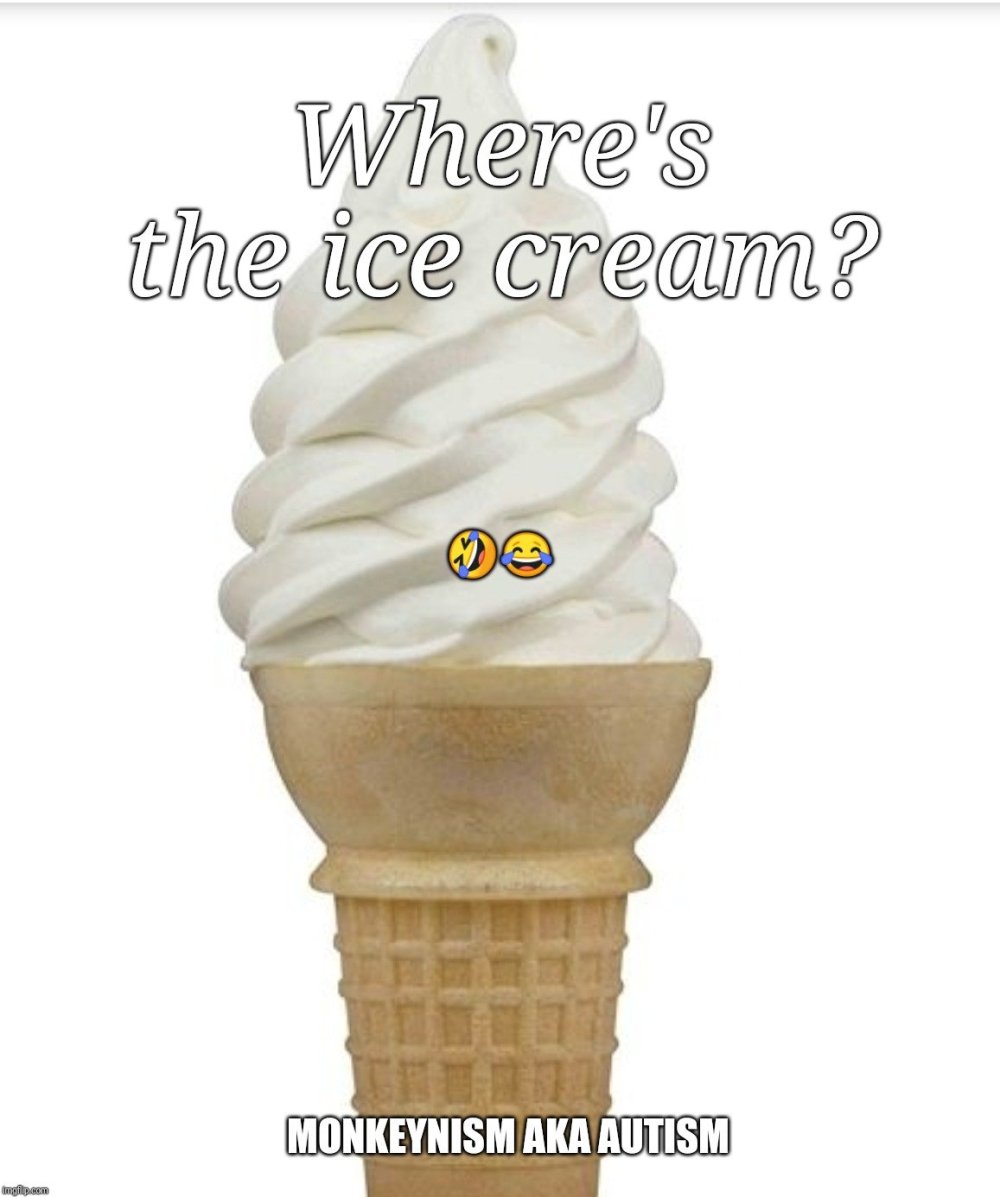