Yesterday morning, the monkey woke up full of mosquito bites on his legs and arms. Since yesterday I’ve been putting anti-inch cream all over him. Because of his OCD, he will scratch so much until blood comes out. He doesn’t have the control to stop. Anti-inch cream helps him with this.

The problem is that he is terrified of the cream. Everytime he sees me with it, he runs away screaming. I’ve been trying to explain that it is for his benefit but I’ve been unsuccessful.

Today, he just finished taking a shower and he started scratching again. I went to get the cream and he went crazy again, screaming and trying to run. But I was calmly talking to him, explaining how this would help. I even started pointing at the bites and counting them. One, Two, Three, etc. This helped in getting him to focus on the bites.

After a while, I am doing laundry and I see him slowly walk over to the cream. He’s hesitant but he keeps walking. Then he tries to put the ointment on himself. He’s very slow, taking his time. He grabs the tube and tries to squirt out the cream into his legs I know he’s scared, I can see it. And yet he did it. 😊 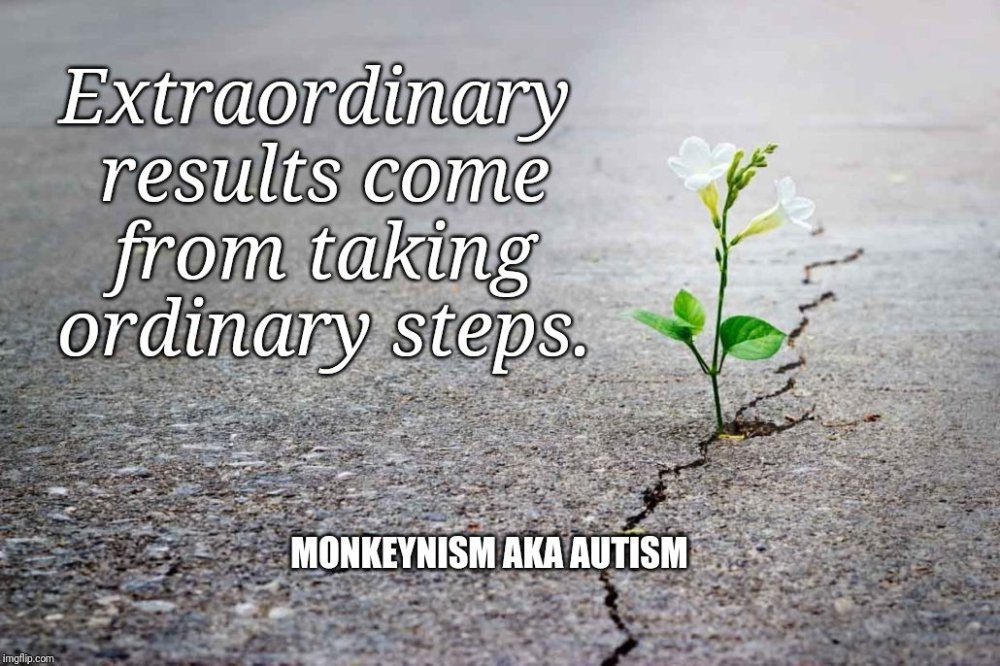