Unlike last year where his class had different disabilities, this class is only for kids with autism. His teacher enforces work demands and the monkey is struggling with them. But everyday he understands what is expected of him and improves little by little.

But I was remembering how it was last year, where he kept trying to escape, he kept trying to fight everyone that got near him, where the principal would call us because of how bad his aggressions were, and how we felt like we were losing hope.

And now this.Where now he struggles transitioning for a few minutes and then he is back on track. Friday he had such a great day the teachers notes said how he was being silly, he was laughing and hugging his friends. ❤️

This year the bus picks him up at 6:35 every morning. And at 6 am, when the alarm goes off, he gets up on his own, takes of his clothes to get in the shower and he also sings while showering. 😍 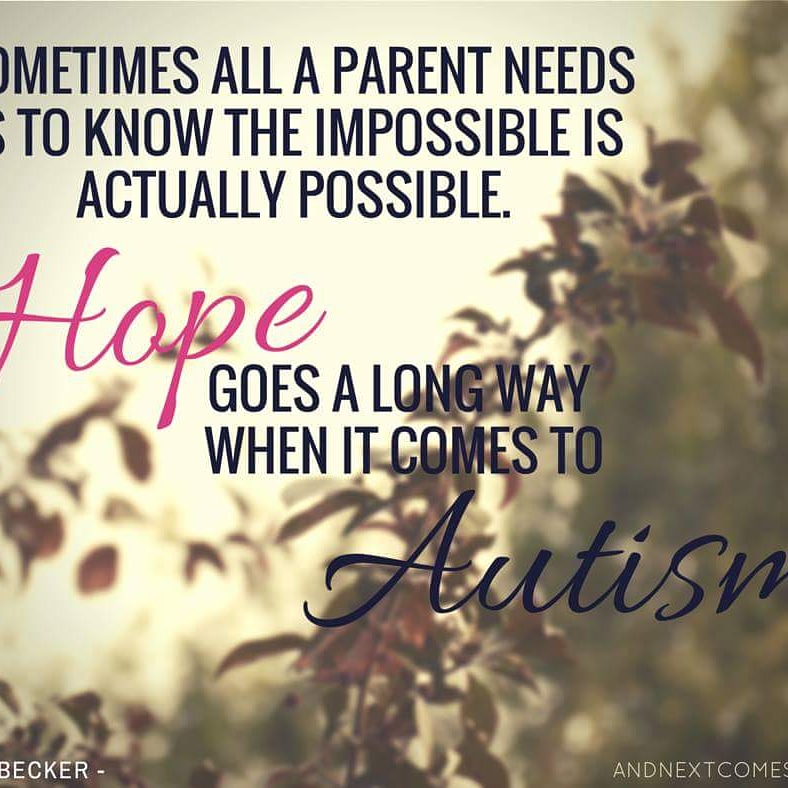