This past week the monkey has been struggling a lot. He’s just been off. He’s been struggling both at home and at school. And sleeping has been hard as well. What has helped him is driving around in the vehicle. It helps him relax and not be so frustrated. For some reason the vehicle soothes him.

Last night was not exception. About 8:00 p.m. he became fussy and anxious. He gave me the keys and his jacket. His attempt to tell me let’s drive. My husband was busy so I took my mother-in-law with me.

One of the things that the monkey loves lately is Baskin-Robbins, the ice cream store. He doesn’t like Albertsons anymore. But he likes Baskins. I have no idea why. We don’t go there much. I think this year maybe once? Maybe twice? But we’ve noticed that he loves to drive around and stare at this place.

So last night there I am driving around the shopping center so that the monkey could see Baskin-Robbins. He had been so anxious and frustrated that I was happy that this helped him.

But this time the shopping center was almost empty. So I decided to park in front of Baskin-Robbins as opposed to driving around and actually go inside. The monkey didn’t want to get out but I thought I could order ice cream for us while my mother-in-law and the monkey waited inside the vehicle.

I ordered the ice cream and while they were getting it ready I would come outside and wave at both of them. I wasn’t in there long when a security truck was driving by. It had it lights on, patrolling the area. One of the times that I stepped out to wave at my son, I’m guessing the security guy saw me. I went back inside to pay when this big security guy comes over and he is furious. He is beyond mad.

He asked me if those were my kids in the car. When I answered yes, he became more upset. He asked me if I knew that it was against the law for me to leave my kids alone in the car. He was telling me how dangerous this was and how many things could have happened.

I explained to him that my son was not alone, my mother-in-law is with him. He did not believe me and he said show me. So I went outside and I waved at my mother-in-law and she waved back at me. As soon as the security man saw her he instantly switched. He became apologetic and said he thought she was a little girl. Because she’s so tiny, he didn’t realize that she was older.

I was not upset at all. I told him that I appreciated his passion in making sure my son was safe. I strongly feel that it is our job as adults to take care of children, whether they are ours or not. We need to be their voice if they don’t have any. We need to speak up if they need us.

I explained to him that my son has severe autism and he loves Baskin-Robbins. And that we rarely get out of the car but because it was empty I decided to actually get out.

Then he says, “I don’t want to offend, but would you mind explaining to me if your son stims and if so how.” So I told him that he does flap his hands, he sometimes goes in circles, but his stims vary. He then asked me about his triggers. He said he’s been taking training on autism and he would like to understand what triggers my son. I told him the lights on his vehicle were a huge trigger for him, along with large groups of people, and loud noises. He kept asking me a lot of things about autism. He said that one of his fears is to not have an understanding if he ever encounters an autistic adult. He said he understands that his approach needs to be different and he needs to be more empathetic if he does encounter someone with autism. But he would like to know the different characteristics so that he can become more aware. He said he understood that most children with autism grow up to become adults with autism. So if he ever encounters one he liked to know how to handle the situation.

And my heart just melted. So I stayed there for a while explaining to him our autism world. I did tell him that because autism is not a visible disability that’s what makes it more difficult for others to understand. After a while he asked me why is it my son is so calm even though his lights are flashing. And I told them that Baskin-Robbins is soothing my son. So even though we are in a place where my son would struggle, Baskin-Robbins can help him stay calm.

We made a friend, in the most unexpected way. ♥️ 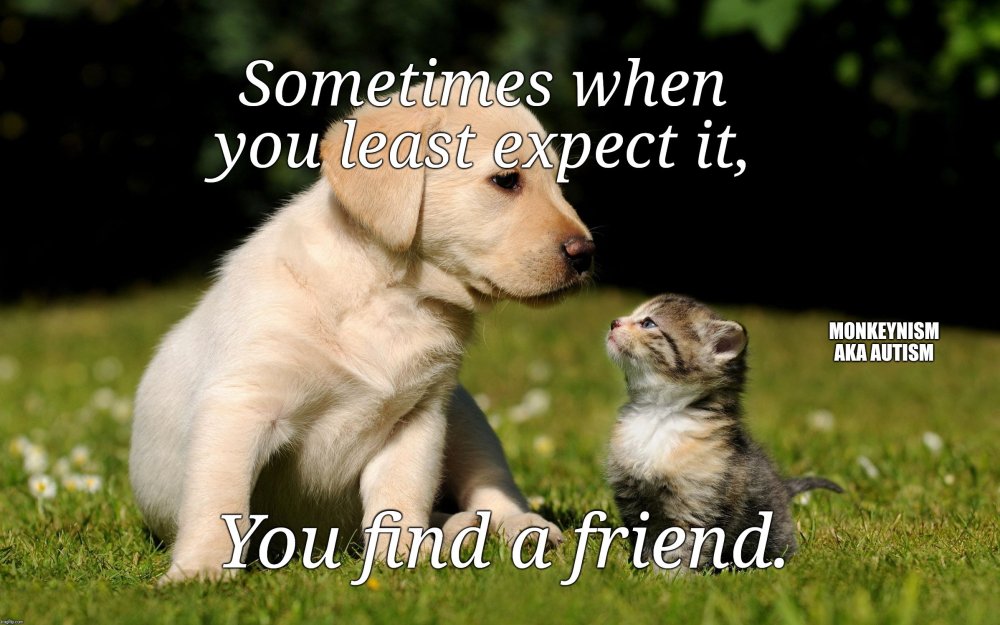