Today the monkey was being his typical self, jumping up and down, sliding down the stair rail (which I hate!). Then he decided to sit down on the sofa, with his head down and his feet up in the air.

He was laughing and being silly. Then he slipped and hit his head. He normally doesn’t cry, but this time he did. He was very scared, which is not typical.

I ran to him to make sure he was okay. His mouth was bleeding, two of his front lower teeth were missing. He kept touching his gums and looking at the blood and crying. He was scared.

The dentist had told us that he was going to lose his baby teeth soon. In the X-ray they could see the adult teeth pushing through. We just didn’t think it would happen like this.

I hugged the monkey. Tried to calm him down. And he was so emotional. He’d stop crying for a bit. Then he’d remember, he’d touch his gums, and cry some more

My daughter brought a mirror so that he could see himself, to assure him that he would be okay. This calmed him down a bit, he kept touching his gums with his tongue while watching himself in the mirror.

After he had calmed down, he came over and would not stop hugging me and kissing me. His way of letting me know he’s ok.

As I was giving him his meds later on this evening, I accidentally touched his gums with the syrange. A little bit of blood came out. I right away got on my knees and apologized to him for hurting him.

He touched his gums with his hands, saw the little bit of blood, and then he kissed me. He was trying to tell me he’s ok.

He conquered his fear, and I couldn’t be more proud. 💙 He’s progressing. And we celebrate all of his milestones. 💙 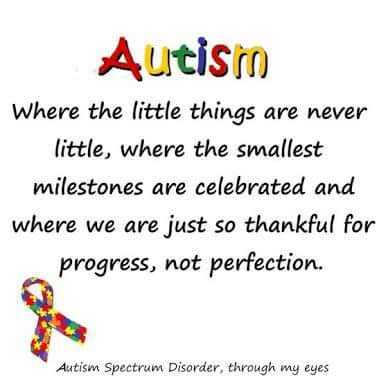